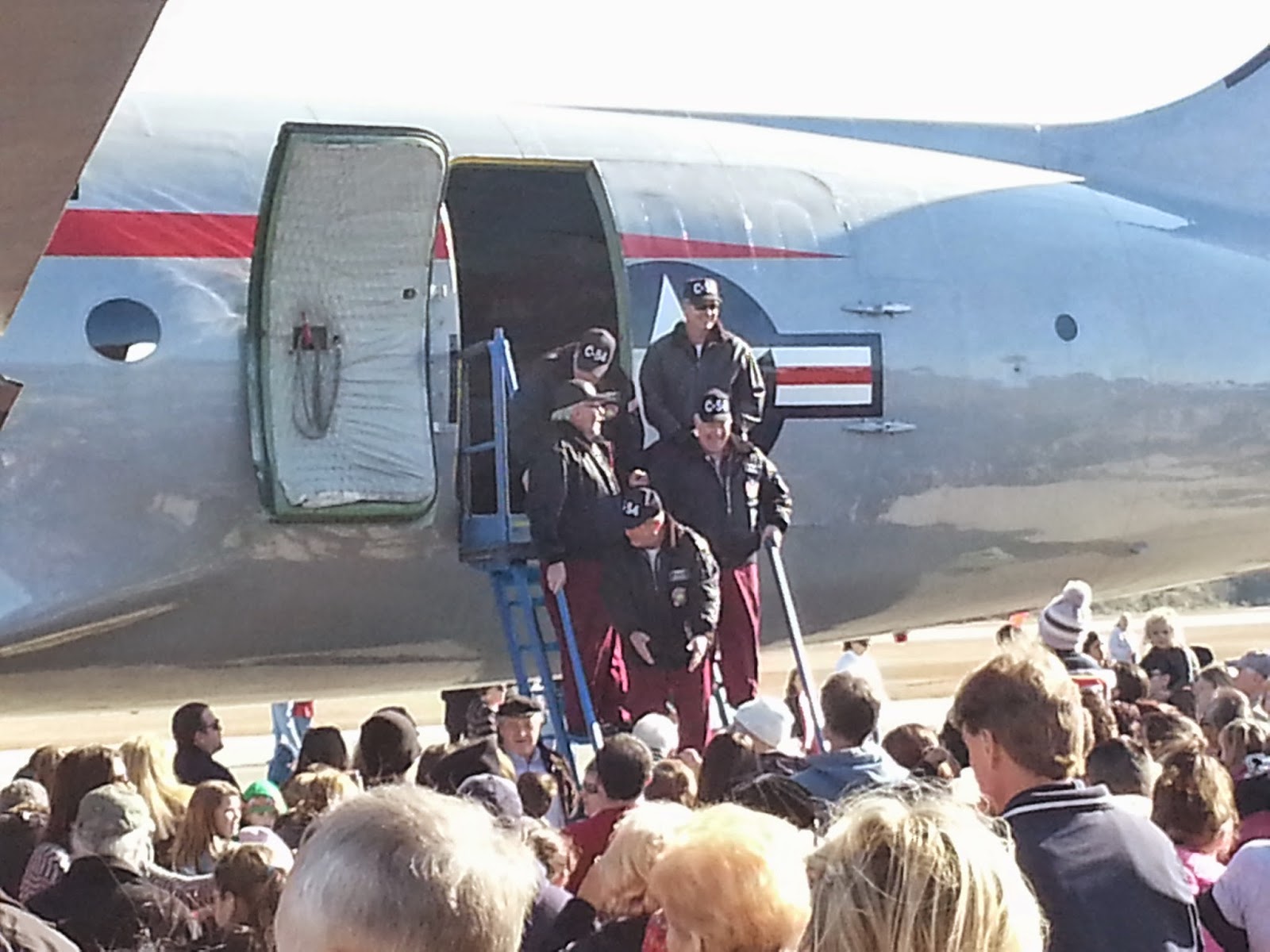 Kitty Hawk is the birthplace of aviation, and on December 17th this year is the 111 anniversary of the Wright Brother first powered flight. It only seams fitting that another great moment in aviation is also re-created locally here as well, which is the Candy Bombing.

If you are not familiar with the Candy Bombing, how this came about and how important this one act of kindness gave hope to millions of people after World War II, check out the article http://myouterbankshome.com/celebrating-15-years-candy-bomber-manteo/ . The article describes how the candy bombing was started, how two sticks of gum turned into this charitable event, and how the re-creation came to the Outer Banks for it’s 15th year.

This year was the first year I was able to attend the event, and I must say it was a blast. The historical significance is an amazing story, seeing all the excited kids and parents at the Dare County Airport, meeting Col. Halverson, and checking out the vintage World War II aircraft was as cool as it gets. Watching all the kids, and parent too, running after the candy floating to the ground under the small white parachutes was a spectacular event. Seeing how this crowd reacted, I can’t even imagine what was running through the kids heads in Berlin when they were chasing down the candy parachutes. 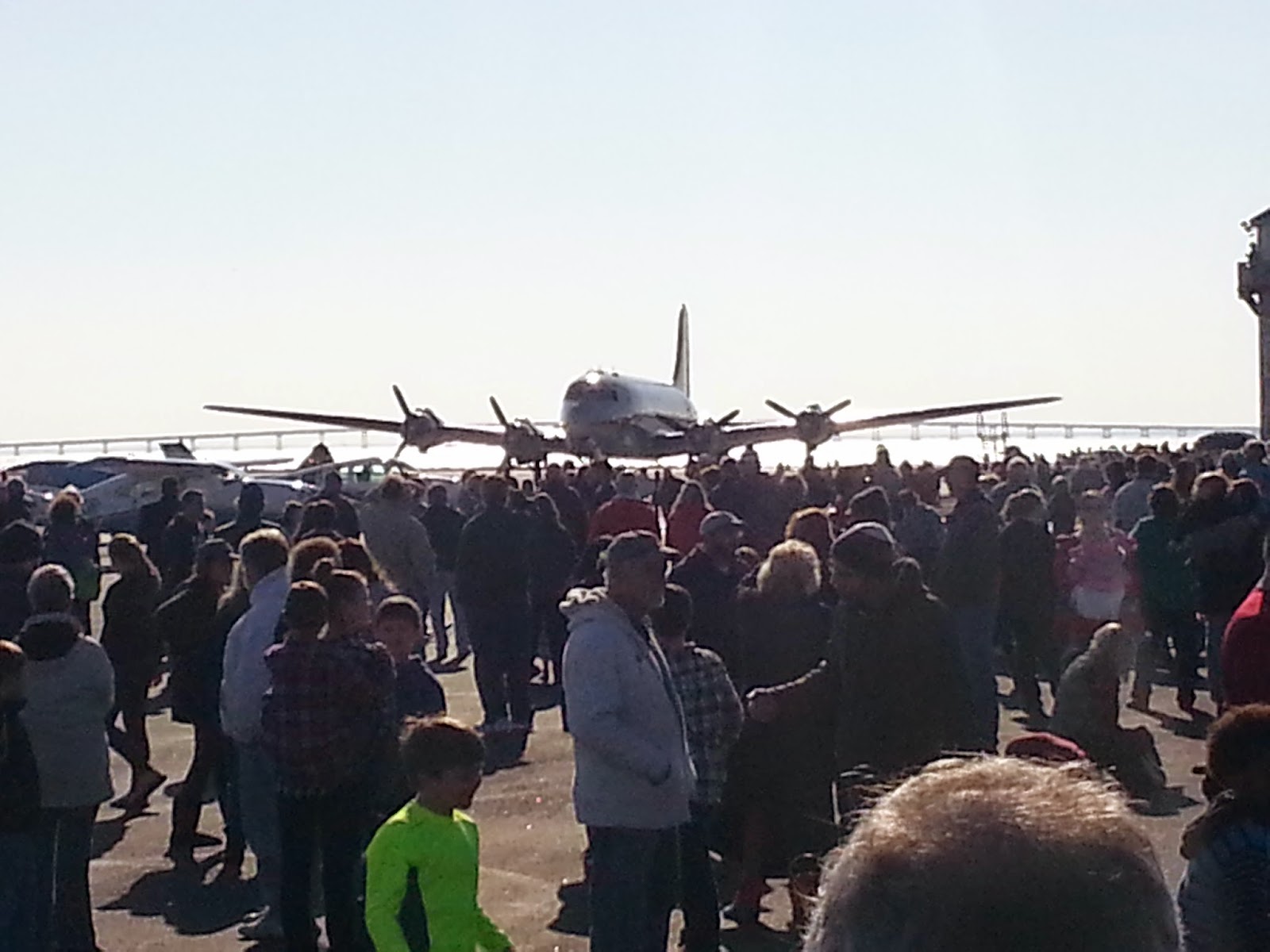 I found the whole story very impressive and had wonderful time at the event. The weather was great, everyone who attended appeared to have a great time, and if you ever need an example of how one person can make a difference, this would be your example.